I’d like to start by saying that I don’t get into belligerent shouting matches at the playground very often. The Tot Lot, by its very nature, can be an extremely volatile place—a veritable powder keg of different and sometimes contradictory parenting styles—and this fact alone is usually enough to keep everyone, parents and tots alike, acting as courteous and deferential as possible. The argument we had earlier today didn’t need to happen, and I want you to know, above all else, that I’m deeply sorry that things got so wildly, publicly out of hand.

Now let me explain why your son was wrong.

When little Aiden toddled up our daughter Johanna and asked to play with her Elmo ball, he was, admittedly, very sweet and polite. I think his exact words were, “Have a ball, peas [sic]?” And I’m sure you were very proud of him for using his manners.

To be sure, I was equally proud when Johanna yelled, “No! Looter!” right in his looter face, and then only marginally less proud when she sort of shoved him.

The thing is, in this family we take the philosophies of Ayn Rand seriously. We conspicuously reward ourselves for our own hard work, we never give to charity, and we only pay our taxes very, very begrudgingly.

Since the day Johanna was born, we’ve worked to indoctrinate her into the truth of Objectivism. Every night we read to her from the illustrated, unabridged edition of Atlas Shrugged—glossing over all the hardcore sex parts, mind you, but dwelling pretty thoroughly on the stuff about being proud of what you’ve earned and not letting James Taggart-types bring you down. For a long time we were convinced that our efforts to free her mind were for naught, but recently, as we’ve started socializing her a little bit, we’ve been delighted to find that she is completely antipathetic to the concept of sharing. As parents, we couldn’t have asked for a better daughter.

That’s why, when Johanna then began berating your son, accusing him of trying to coerce from her a moral sanction of his theft of the fruit of her labor, in as many words, I kind of egged her on. Even when Aiden started crying.

You see, that Elmo ball was Johanna’s reward for consistently using the potty this past week. She wasn’t given the ball simply because she’d demonstrated an exceptional need for it—she earned it. And from the way Aiden’s pants sagged as he tried in vain to run away from our daughter, it was clear that he wasn’t anywhere close to deserving that kind of remuneration. By so much as allowing Johanna to share her toy with him, we’d be undermining her appreciation of one of life’s most important lessons: You should never feel guilty about your abilities. Including your ability to repeatedly peg a fellow toddler with your Elmo ball as he sobs for mercy.

Look, imagine what would happen if we were to enact some sort of potty training Equalization of Opportunity Act in which we regularized the distribution all of Johanna’s and Aiden’s potty chart stickers. Suddenly it would seem as if Aiden had earned the right to wear big-boy underpants, and within minutes you’d have a Taggart Tunnel-esque catastrophe on your hands, if you follow me.

Johanna shouldn’t be burdened with supplying playthings for every bed-wetting moocher she happens to meet. If you saw Johanna, her knees buckling, her arms trembling but still trying to hold aloft the collective weight of an entire Tot Lot’s worth of Elmo balls with the last of her strength, what would you tell her to do?

To shrug. Just like we’ve instructed her to do if Child Protective Services or some other agent of the People’s State of America ever asks her about what we’re teaching her.

After all, we’ve managed to raise a bright, self-reliant girl who achieves her goals by means of incentive and ratiocination and never—or very rarely—through the corrupt syllogism of force. We know, despite what you and a number of other parents we’ve met have said—as they carried their whimpering little social parasites away—that Johanna’s defiant, quasi-bellicose nature only superficially resembles that of an out-of-control toddler, and in truth posits her as more of a latter-day Dagny Taggart than any kind of enfant terrible.

Yes, she’s blossomed into everything we ever hoped or post hocrationalized she would. In our house we no longer say, “Who is John Galt?” Instead we say, “Who’s our little princess?” 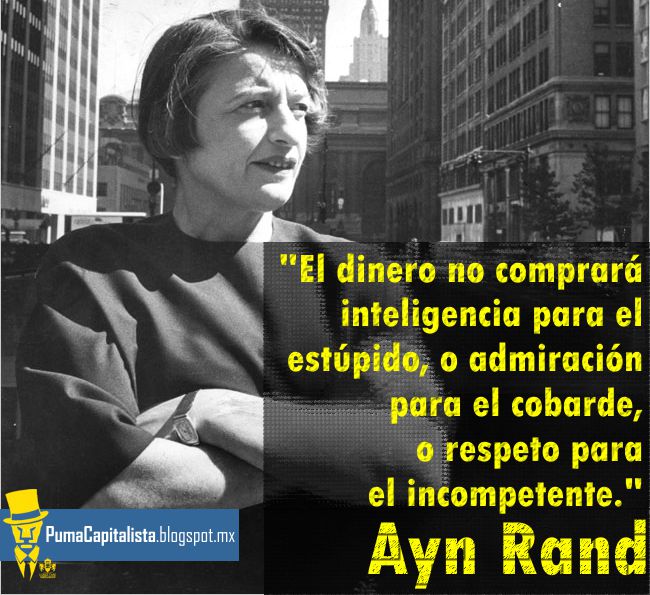 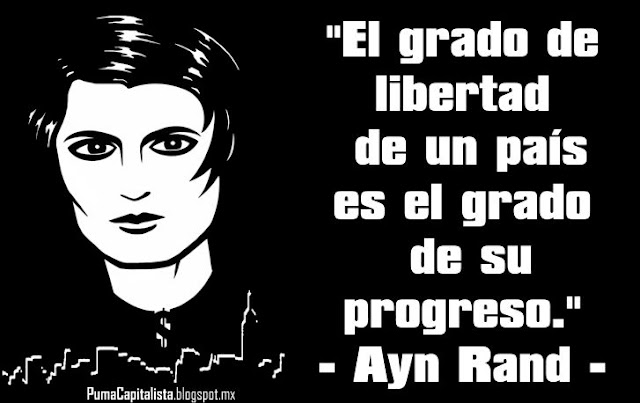 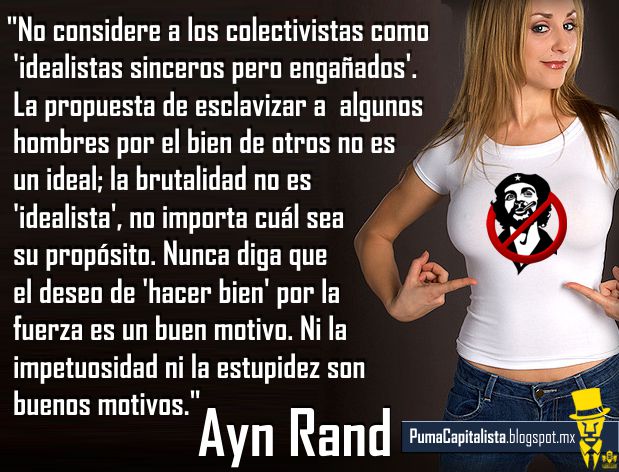